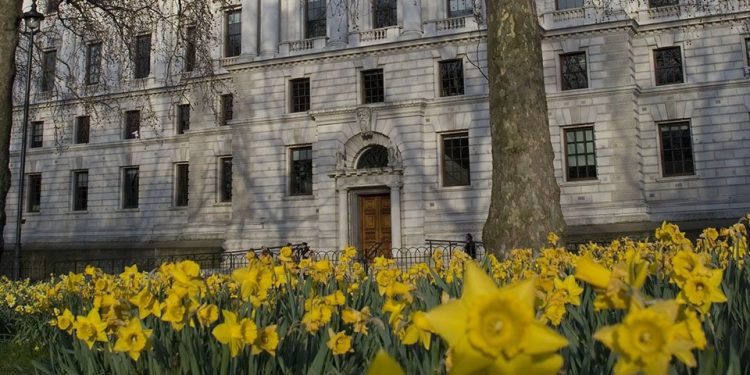 The Chancellor Philip Hammond has today delivered his Spring Statement 2019 on the state of the UK economy, reporting that the “economy itself is remarkably robust”.

In his short speech to the House of Commons, Hammond outlined the Government’s assessment of the UK economy and budget, responding to the revised forecasts from the Office for Budget Responsibility (OBR), also published today.

Key areas of the Spring Statement 2019

The Chancellor advised that he has cut growth for this year, now expecting 1.2% compared to October’s forecast of 1.6%. Next year’s forecast is unchanged at 1.4%, but then for the final three years he expects 1.6% each year.

Philip Hammond reports good news on borrowing figures, this year it will be 1.1% of GDP, £3bn lower than forecast at the Autumn Budget.

Hammond believes the government remains on track to meet its fiscal target early.

As part of his Spring Statement, £3bn has been pledged by the Chancellor towards an  “Affordable Homes Guarantee scheme”, aimed at supporting the delivery of around 30,000 affordable homes.

Mr Hammond says the fund – previously announced – represents “the largest ever investment in England’s strategic roads; the biggest rail investment programme since Victorian times; and a strategy for delivering a nationwide full fibre network by 2033.”

Secondary schools and colleges to get free sanitary products

Hammond says as a “first step towards implementing reforms”, he will ask the Competition and Markets Authority to undertake a market study of the digital advertising market as soon as possible.

“The UK will remain a great place to do digital business… …but it will be a place where successful global tech giants pay their fair share… …where competition policy works in consumers’ interests… …and where the public are protected from online harms,” he says.

He says the review will “reflect the public’s priorities between areas like social care, local government, schools, police, defence and the environment.”

The chancellor says he is confident that MPs will eventually agree a Brexit deal. “I am confident that we, as a House, will do it over the coming weeks. Leaving with “No Deal” would mean significant disruption in the short- and medium-term… …and a smaller, less prosperous economy in the long-term, than if we leave with a Deal.

“Higher unemployment; lower wages; higher prices in the shops. That is not what the British people voted for in June 2016,” he says.

Police given £100m immediately to tackle knife crime in the UK

The chancellor says the government will make available immediately to police forces in England an additional £100m over the course of the next year. Philip Hammond describes the recent surge in knife crime as a “personal tragedy for the scores of families of victims”.

“We will make available immediately to police forces in England an additional £100m over the course of the next year, ring-fenced to pay for additional overtime targeted on knife crime.”

The fund will be ring-fenced to pay for additional overtime targeted specifically on knife crime and to fund new Violent Crime Reduction Units to deliver a wider cross-agency response to this epidemic, he says.

We use cookies to ensure that we give you the best experience on our website. If you continue to use this site we will assume that you are happy with it.OkPrivacy policy